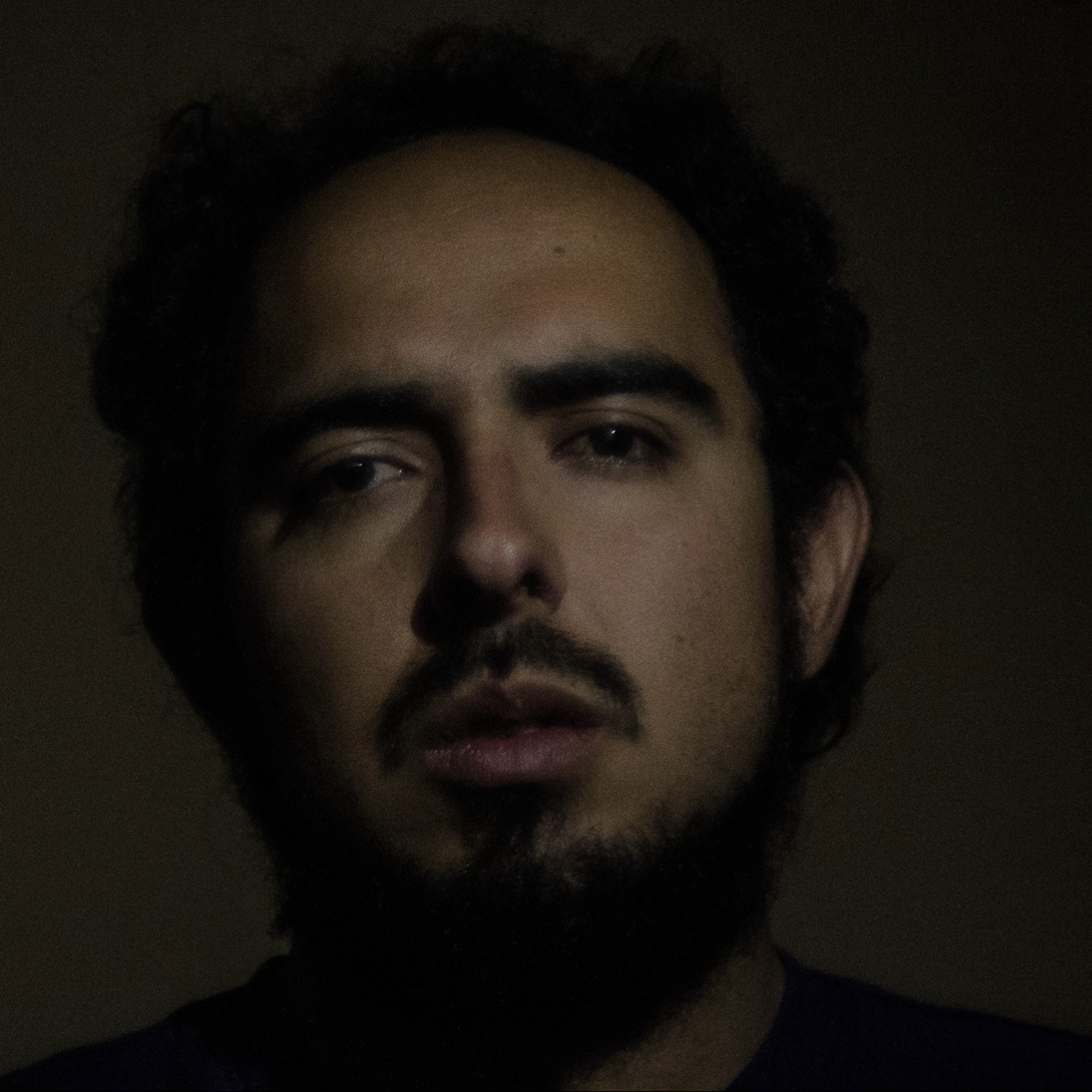 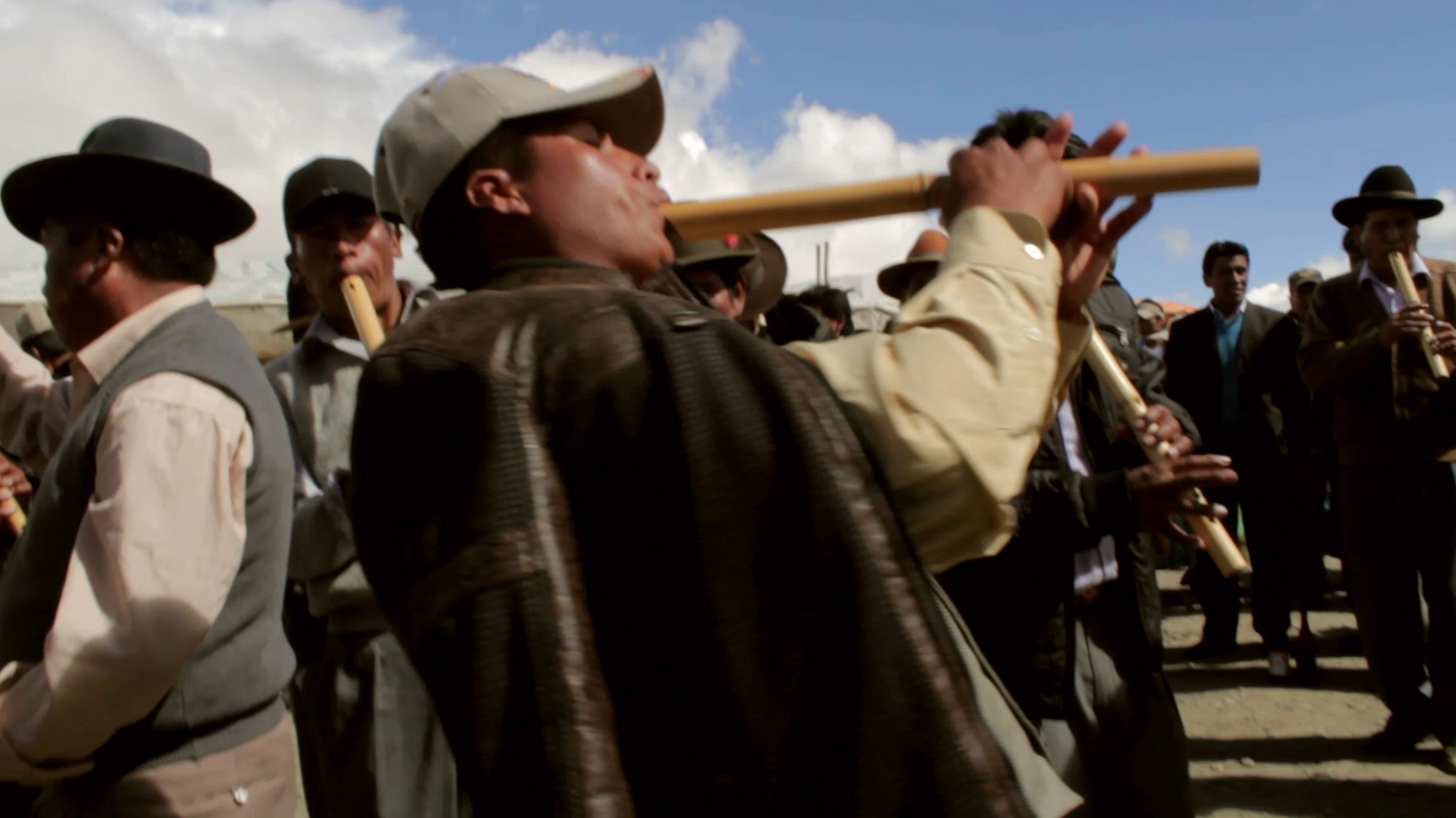 I learned filmmaking by being a DVD pirate, then by writing, producing and/or editing short and feature films that were unexpectedly presented at the Berlinale, Sundance, Locarno festivals, sometimes in official selection. I have developed film workshops for the collective production of films and produced the films of young emerging filmmakers.

My cinematographic style is defined as documentary-fictional cinema, to avoid the word non-fiction.